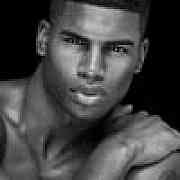 3 stars for this as a book on its own, but 2 stars as a book written by Juliet Marillier. I was so excited to read this book after finishing Daughter of the Forest, but by the end of this book I found that I just wanted to re-read Daughter of the Forest instead. Basically, Caitrin flees from a bad home situation right into another broken household. This one, though, is broken in that the chieftain of the land is disabled, and the villagers are terrified by the "host," spirits that are localized within the hill of Whistling Tor. Using her scribe skills, Caitrin begins to piece together how the curse of the Tor came about, and she eventually seeks a way to reverse it with Anluan, the chieftain. I hate to compare two books by the same author, but I can't help it. In Daughter, Sorcha was strong because it came to her naturally. In Heart's Blood, Caitrin is constantly having to force herself to be strong, which gets old. The inner monologue of "I must be the new, strong Caitrin, but he yelled at me, and now I'm the old, weak Caitrin" was grating, to say the least. Several other reviews have complained of the fact that Anluan's and Cairin's romance felt contrived, with which I agree. They had few scenes together, and it seemed like Caitrin's feelings were sudden and unbelievable. 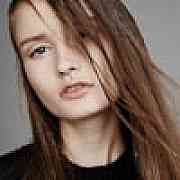